2021 ESA Winner​
Redguides Exclusive - NO, this won't work on the other guys build. 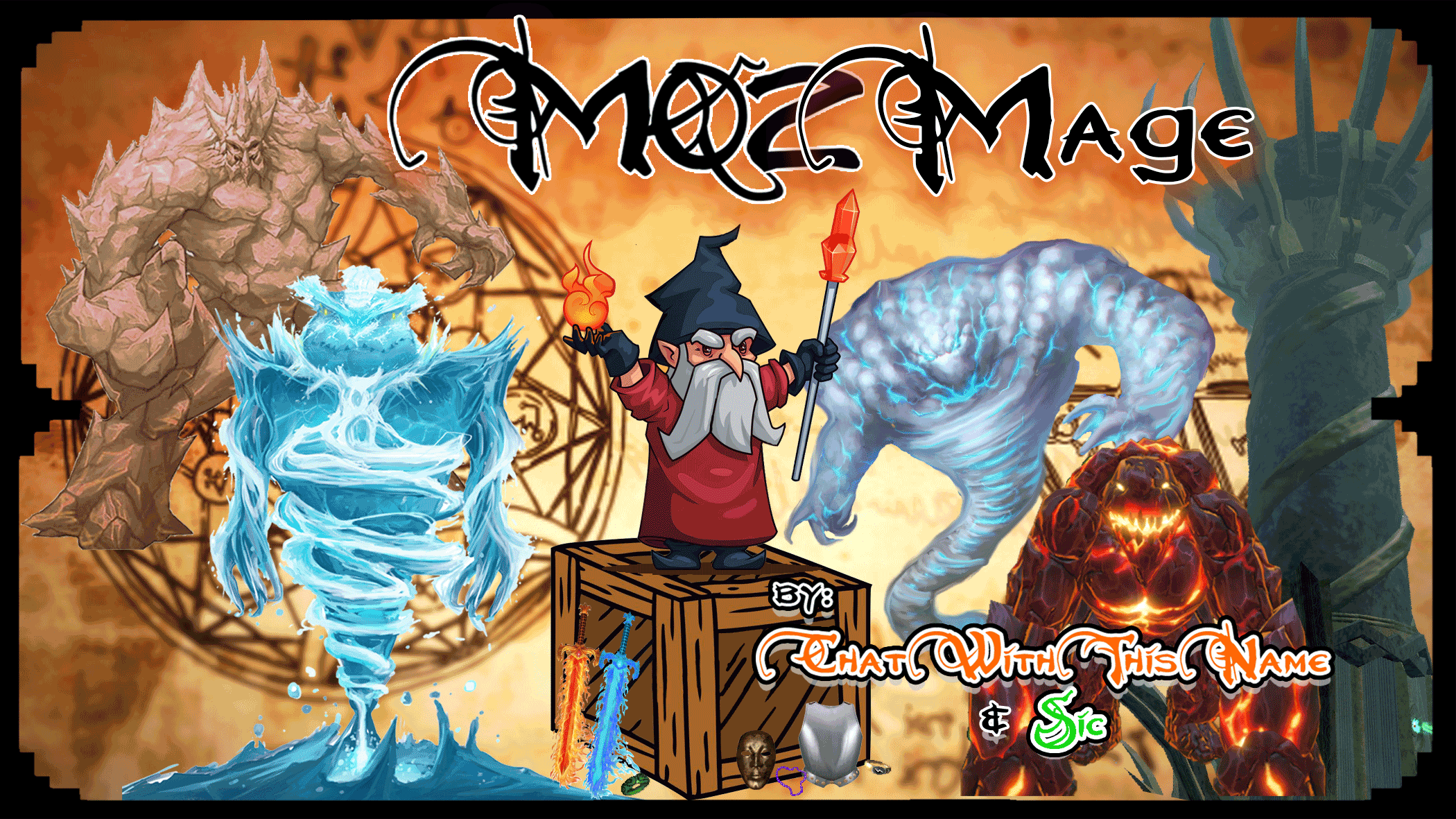 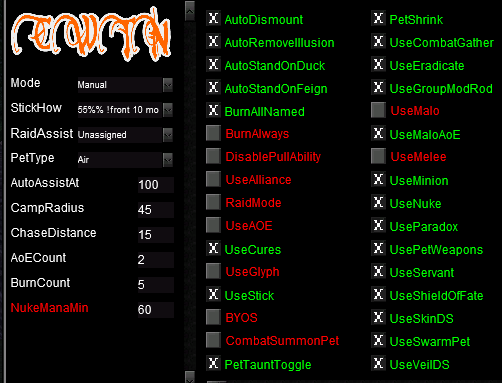 Breakdown for above fights.

Zlandicar fights are an approximation, tried getting screenshot at 5% health. 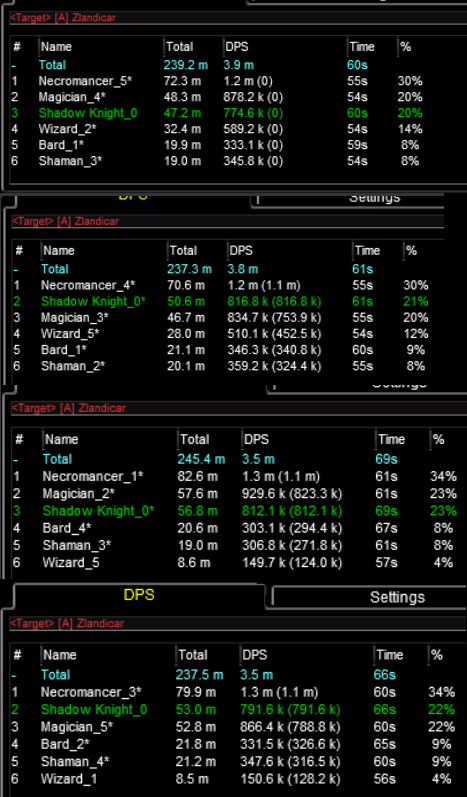 ​
Some AA Suggestions and info:

-- Mana endurance
Gift of Mana - 10% chance to reduce cost of next cast to 1 point of mana (Make sure you have level appropriate version)
Mental Clarity - Increases mana regeneration by 45 points. (Rank 45)
Mental Stamina - Increases max mana by 8550 (Rank 48)
Expansive Mind - Increases maximum that your mana regen can be raised with items by 45
Spell Casting Mastery - Reduces mana cost by 15% (rank 4)

Another fantastic plugin, great dps and overall utilization. They've even incorporated things like CotH so that you don't need to pause anything. I've learned by now that when in doubt, trust that all these plugins are working exactly the way they're supposed to. Can't ask for more than that!
Upvote 0 Downvote
Have been using pretty much using all of the available CWTN plugs for almost a year now (with exception of WAR and MNK, but they are next). These are phenomenal! I cannot fathom the amount of time and work that must have been, and continues to be, put into each of these. Not to mention the pretty much live support from the developers and community. Bravo and Thank you!
Upvote 0 Downvote
This plugin takes a rookie mage player and teaches them what a mage is supposed to be like. Excellent addition to the entire VV package. Only thing to even consider as an issue is when it rests you underwater in hunter mode. :p
Upvote 0 Downvote
Love it!! Have had 0 issues with it plays the class very good1
Upvote 0 Downvote
This is what I was looking for the whole time.
Upvote 0 Downvote
Sustained dps around the 1 million mark, impressive plugin, top marks
Upvote 0 Downvote
Absolutely amazing. Love it. Together with Shd, Ber and Clr, have added this back to the lineup after testing it before launch. Makes you want to roll a 6 man Mage team.