Here is a video of me 6 boxing the RoS Talender 12 man mission. All the toons are running KissAssist besides the SK in which I'm playing manually.

There are 5 phases to this event. To start off you will hail the drake at the zone in and go through its text, it will attack and needs to die. After it dies Talendar and Phara`Dar both spawn.

Phase 1:
Talendar are Phara`Dar are both up in the South Room, not far from where you zoned in at. What I do for this phase is pop Deflection and pull both dragons. Concentrate all DPS on Phara`Dar, when he reaches roughly 80% Talendar will dis-engage and walk away. Proceed to kill Phara`Dar down to 50% in which he will stop attacking and disappear also. This is the end of Phase 1.

Phase 2:
After Phara`Dar has stopped attacking, gather everyone up and follow Talendar till he stops walking. For this phase kill Talendar down to roughly 65% which will push him into next phase. If you happen to be slower at killing him during this phase Lava Oozes will spawn, they are mezzable and can memblur'd. If you don't want to kill them after Talendar starts walking away you can memblur them, and they will eventually despawn. This is the end of Phase 2.

Phase 3:
This phase is where you want to burn Talendar down to 50% as quickly as possible to avoid the viral part of this event. I personally pull him closer to the door and hit some discs and Harm Touch him. If the viral happens to go off, it will call out 3-4 people and they all need to run away from the raid and others that are called out, which can be a really big pain when your boxing this mission, that's why I advise burn during this phase.

Phase 4:
This phase can be handled 2 ways, either kill the 3 Rancor or you can completely avoid them by invis'ing past them. When I was a little undergeared I would just invis my team past them and pull Talendar away from them to avoid agro'ing them at all. Now that I have a bit better gear I can handle tanking them and Talendar. When Talendar becomes active you want to switch all the toons over to killing Talendar and then deal with the Rancor afterwards. Talendar pushes to the next phase at roughly 35%.

Phases 4.5:
This is a phase with 6 Flame Decievers (Drakes). I got unlucky with my pull and happened to get all 6 of them at once. While killing them, when 1 of them dies (the lvl 112 drake also the flame deceiver 05) Talendar will spawn on top of the group and kill the remaining drakes for you. Talendar continues to roam away, DO NOT FOLLOW Talendar, he roams through the lava river, just run to roughly where the actual zone in of Veeshans Peak is, that is where the next phase takes place.

Phase 5:
This is the last and final phase of this mission. If you have any burns left use em. During this phase Lava Oozes will spawn again, I just offtanked them and they will de-spawn when Talendar dies. Nothing much to this phase.

Here are a few commands that I was using during this event:
/bcg //nav id ${Me.ID} You will need a mesh made of the zone for this to work, but this is how I'm having all my other toons "follow" me.

/bcg //switchnow This command I would use for when Talendar was moving between phases (pretty much after every phase, I would clear target and use this command) so that my toons didn't stay on his ass and try to kill him when he was immune (make sure you clear target before using this command), also during Phase 3 to get them to switch to Talendar vice Rancor.

If you choose to invis past the Rancor in Phase 4 I would suggest pausing everyone's macros ( /bcg //mqp ) and invis'ing and then restarting them once they've made it past the Rancor, to avoid accidently agro'ing them. 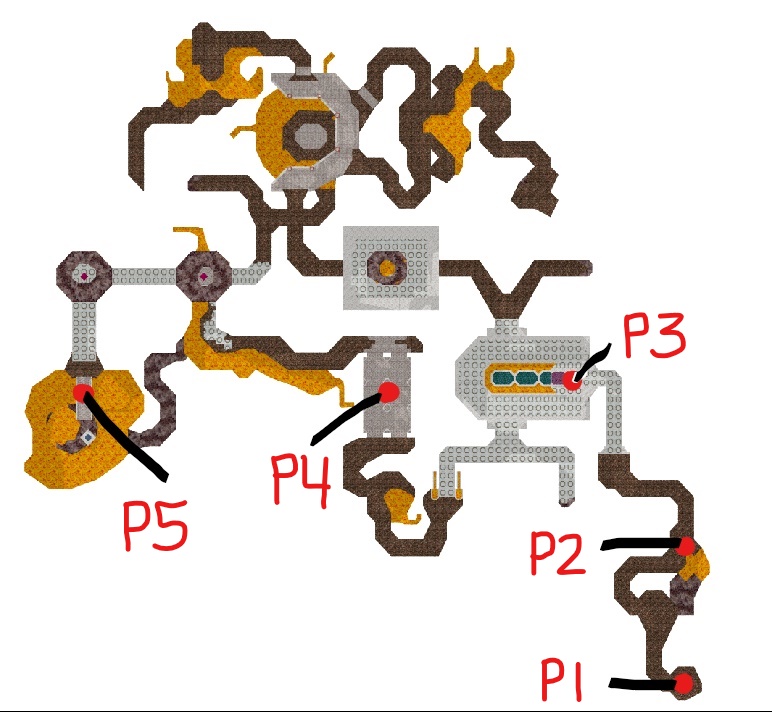