According to PCGamer, Daybreak is laying off multiples. 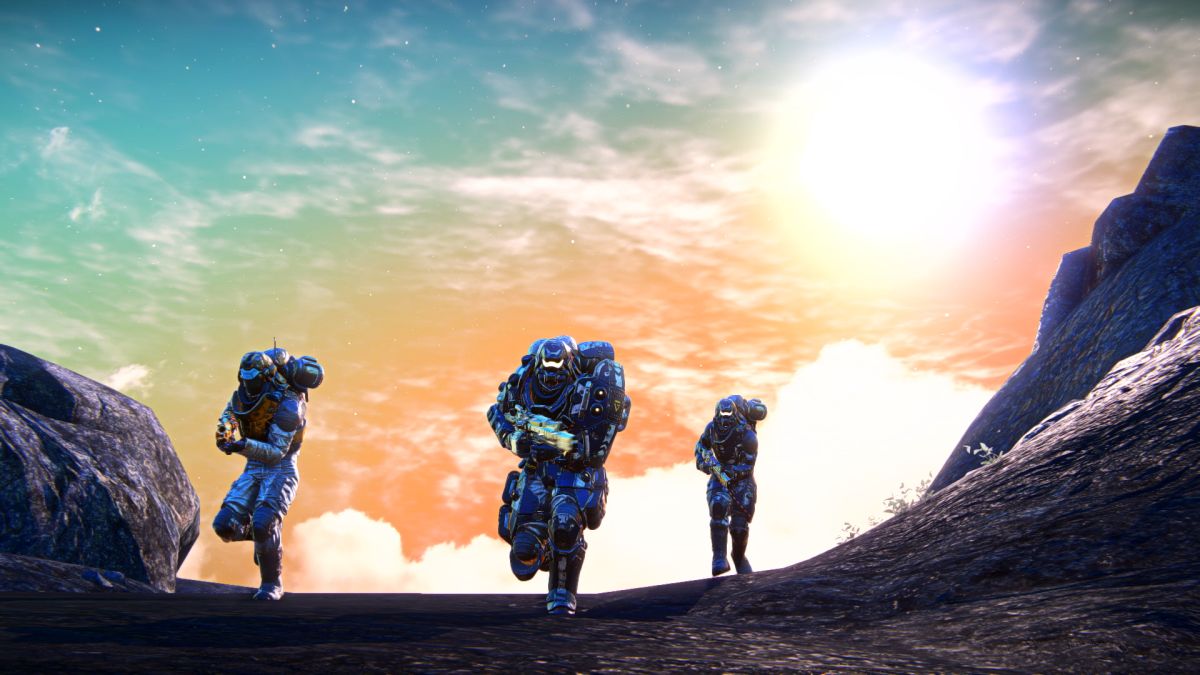 Yep, it's about that time again. Gotta make that quarterly profit goal so the C-levels get their bonuses.

At least they didn't wait until right before Xmas. Improvement!

always a bummer to hear people getting laid off

oh this is the same stuff from last week, i thought this was even more stuff

Layoffs are a pretty regular thing in the game industry too. They most likely finished the major programming work on the game and are now laying folks off until they need to crunch again. The game developer industry has some really horrible cultural practices for software engineering that just subsist because "it's the way we've always done it" kind of mentality.

Agree with Redbot sorry to hear

too bad they don't get bored and come code for us in their downtime. Would love to have some mentorship programs from some of them :-)
J

drwhomphd said:
The game developer industry has some really horrible cultural practices for software engineering that just subsist because "it's the way we've always done it" kind of mentality.
Click to expand...

Absolute BS practices that people endure if they want to work in that industry. Working 10 hour days / sleeping at work to do game development and that is considered normal workday. Then "crunch time" time and those dev spend 12-14 hours working for 2-3 weeks (yes that is weekend too)

How Crunch Affects the Lives of Game Developers

Crunch has a long history in game development, but after recent revelations of 100-hour work weeks in Red Dead Redemption 2’s development, we spoke with a number of developers about what it’s like to work in crunch culture in the game industry.

Seems normal to me.

Diehard is a christmas movie

ChatWithThisName said:
Seems normal to me.
Click to expand...

Sounds like a deployment! Try being on a ship where you're working for basically 36 hours straight (with a couple of short naps, if you're lucky) every 3rd day.

That's exactly why it sounded normal to me to be honest.

Deployments and my last duty station. My last duty station was Fort Irwin. We had rotations that were 7 days a week for a month or 2 at a time depending on the tempo at the time. I woke up at 4am, drove out to a rail yard about 2 hours away, worked all day and partially into the night, then had to drive back every day. When we weren't on rotation you would think it'd be like every other day on a base, but all the training for the units on the base happened while we were on rotation, so we had to do makeup training on our own and that consumed the majority of our downtime. Add in that despite the long hours we still had to do our CQ and Staff Duties at the Barracks, Battalion, and Brigade buildings which were 24 hour shifts. Rotations were scheduled around holidays when able, but not for us, since we received the units and their equipment, we would be out doing our portion of the rotation during the majority of the 4 day weekends. Sometimes they would take our unit into consideration, but it wasn't often since literally the entire rest of the installation was doing their rotation when we were off rotation.

So, while I'm not saying it's right, I'm just saying it's normal to me. Certainly would have been nice to get more money for more hours, but that's the risk you take when you get a salary position. Though I can't say I've ever asked the Army for a day off on account of stress.

Sum1 said:
Sounds like a deployment! Try being on a ship where you're working for basically 36 hours straight (with a couple of short naps, if you're lucky) every 3rd day.
Click to expand...

And I think most would argue this needs to stop due to safety implications and operational readiness, but that's for a different message board.

My viewpoint is no matter the industry, you need to have sane working hours and effort. Plus Daybreak isn't paying the Patriot tax. ;-)

I mean, to be fair, there is a pretty big difference in the failure in defense of a country versus the failure to ship a game. Plus, all of your room and board was covered which is not a small expense~

I take the meaning, but it also means that you're limiting the market of people who are willing to do that work for years on end. I don't think unionizing is the answer though.
T

One of my friends is in development and it can suck. She's contracted for a certain length and time of projects and the amount of hours is up there. Once her contract is up its off to finding another contract. Sometimes she can go 2 weeks without any offers and then othertimes its project upon project. She doesn't like the inconsistency and not knowing what's next.

It sucks to be laid off though especially when you think you will be there for a long time, be part of the community, wanting to give it all you have and then get the notice.
You must log in or register to reply here.
Share:
Facebook Twitter Reddit WhatsApp Email Link
Top